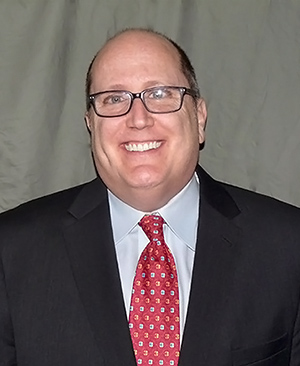 Dr. Copley particularly enjoys the opportunity to build life long-term relationships with patients and their families. He is also a very proud father of 4 children.

If you have a medical emergency and cannot reach the office, please call our answering service at (815) 363-2960

We accept most insurances.

Our confidentiality procedures are regulated by the Health Portability and Accountability act (HIPPA). We comply completely with these guidelines. All of your medical information is kept strictly confidential.